After living in Albuquerque for nearly five years, I finally made it to the Albuqueruque International Balloon Fiesta.  It was a beautiful day, and aside from the traffic (which was expected), everything went off without a hitch.  We had tickets to “Breakfast with the Balloons”, where we were treated to breakfast and we even managed to find a table on the balcony of the museum overlooking the field.

It really is quite a site.  Having lived here for a while now and seeing the balloons float all over, you just take it for granted.  But being there in person and seeing wave after wave of balloons take off is just breathtaking.  Hundreds take off; all shapes and sizes too.  Aiden’s favorite was probably the Wells Fargo Wagon.  It was massive and couldn’t quite get high enough to clear the museum so it landed right at the edge of the balcony.

It was definitely worth getting up early to see. 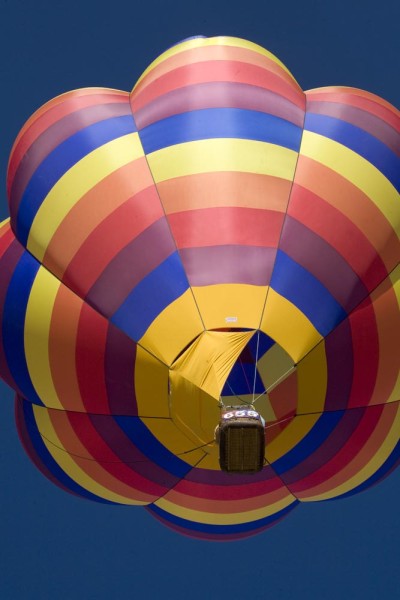 In mid-September I went back to Nebraska for a visit and was able to photograph my good friend, Mike Bockoven.  Mike’s first novel, Fantastic Land will be published in October 2016 by Skyhorse Publishing, and the image will be used for his official portrait on the jacket.  Mike has also launched his author blog, which he entrusted me to design, and I encourage everyone to check it out.

Take Alli , for example. cialis drug This amounts to ten percent of your body mass 2.